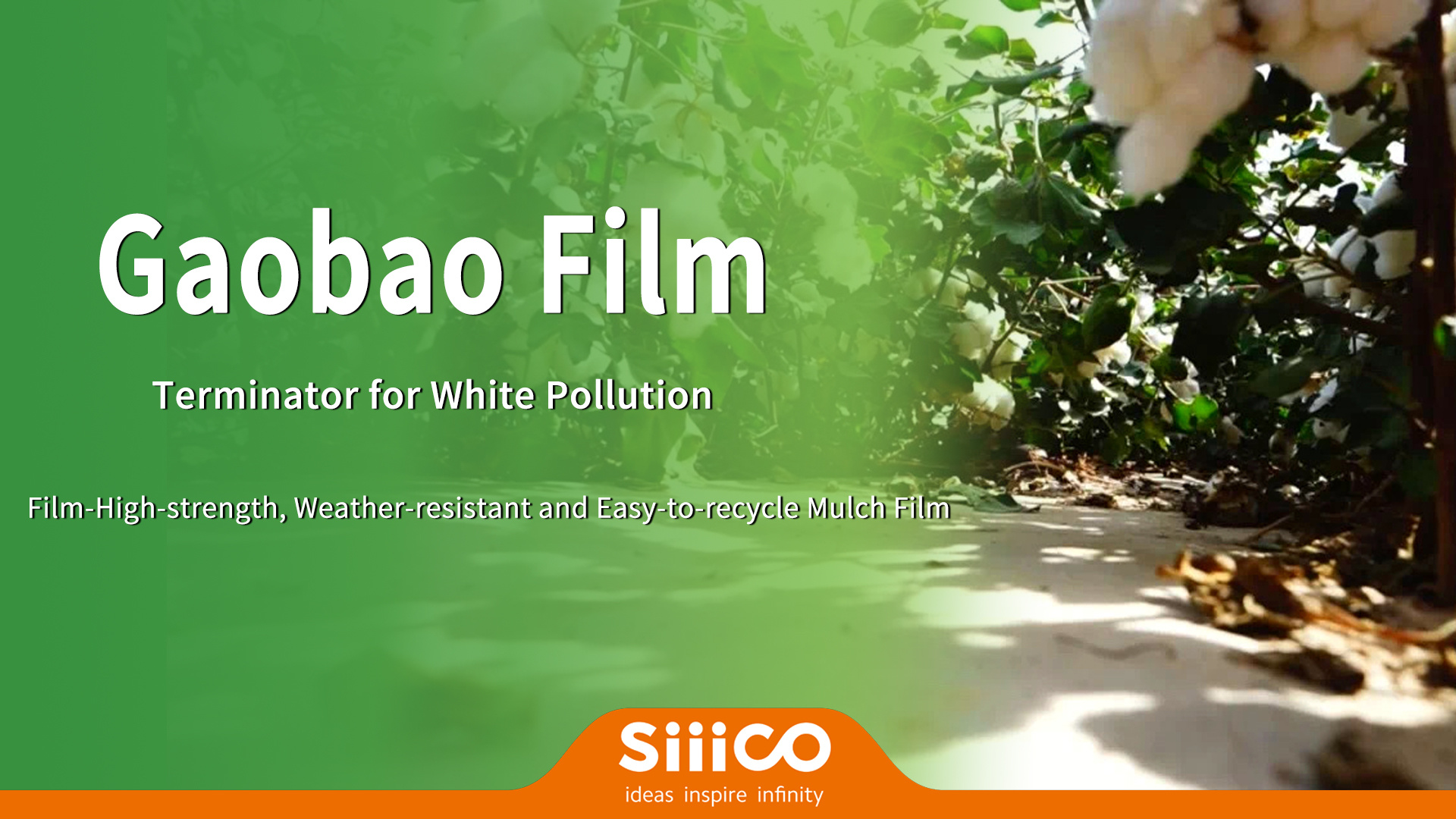 "Gaobao film" is a new generation of technology developed by our company, which has won the Chinese Invention Patent Gold Award, "the method and equipment for plasticizing and transporting polymer materials based on extensional rheology", referred to as "ERE" patent, combined with material formulation technology. The high-strength, high-weather-resistant and easy-to-recycle mulch film has mechanical properties much higher than the GB13735-2017 standard, and has the advantages of high strength and good weather resistance. After 6 consecutive years of field mulching experiments, the full recovery and high-value utilization of mulch film has been realized, and it has obvious effect of increasing production. The characteristics of "extremely easy to recycle" and "high-value reuse" effectively solve the problem of "white pollution" caused by "difficult to recycle and useless" for ordinary plastic film. 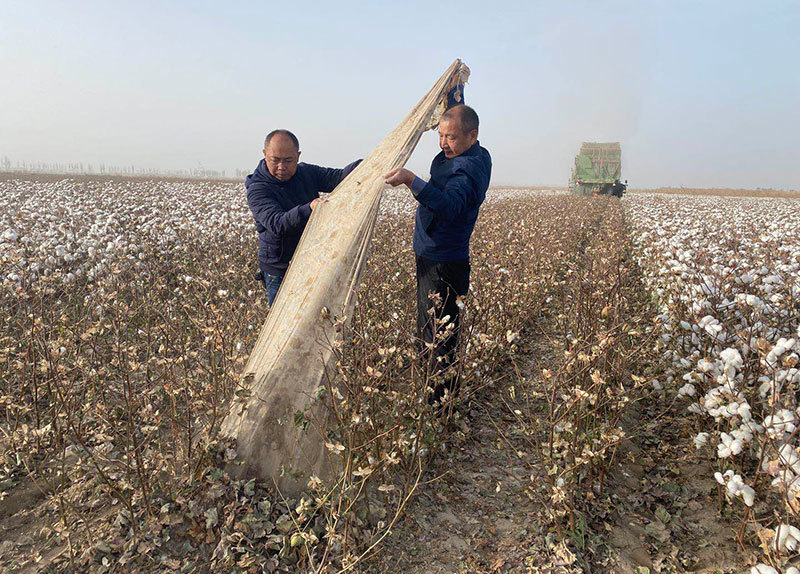 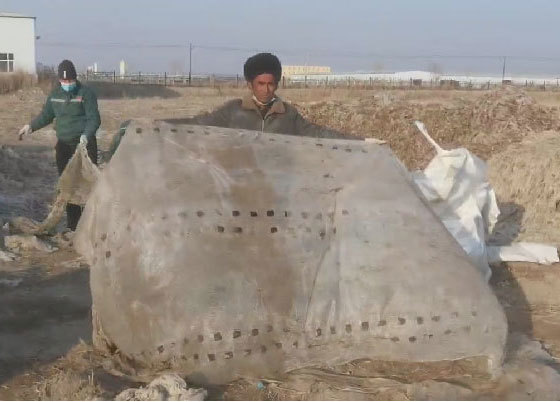 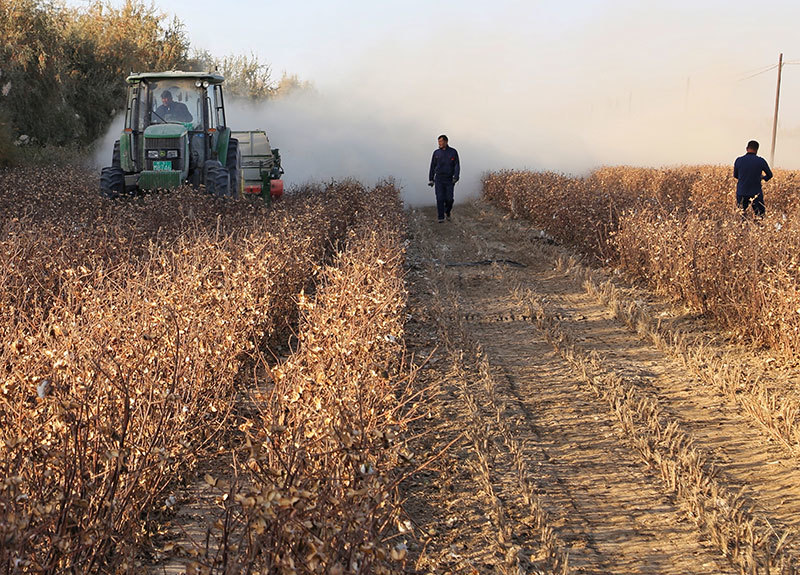 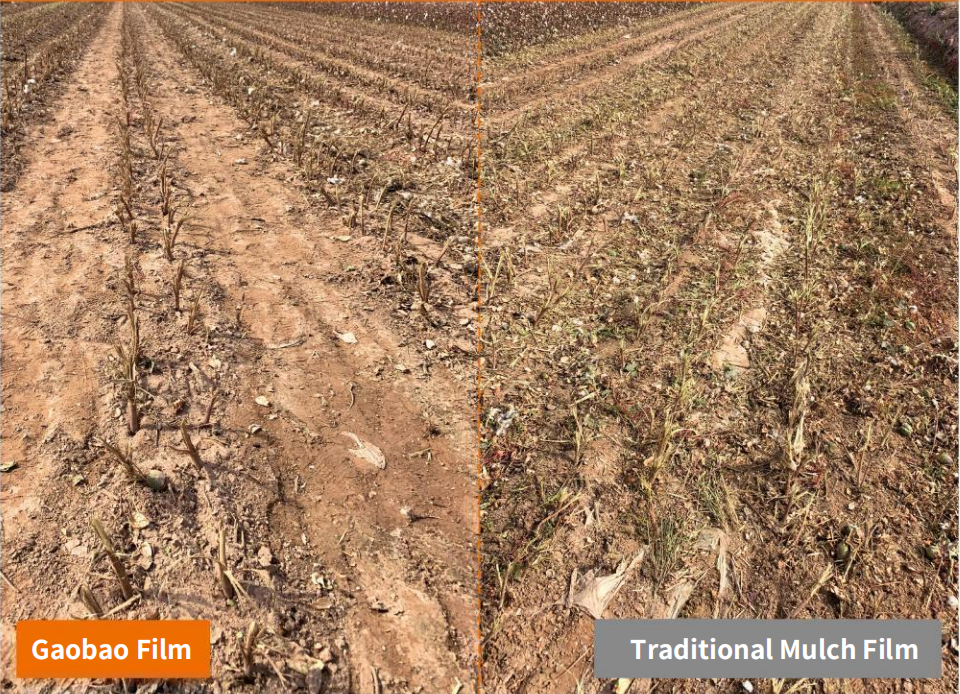 ● The residual film has high mechanical properties. After cleaning and re-granulation, it can be used for high-value reuse in the production of packaging shrink film.

Recycling the residual film of Gaobao Film after cleaning 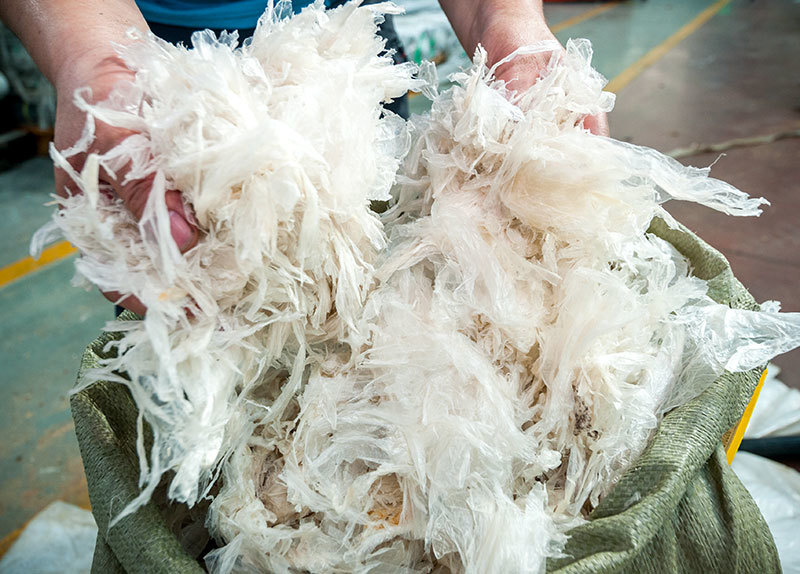 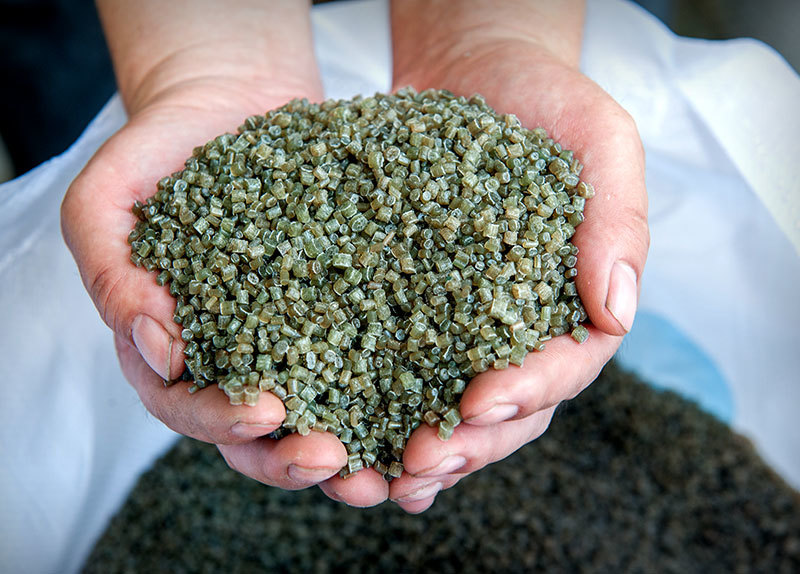 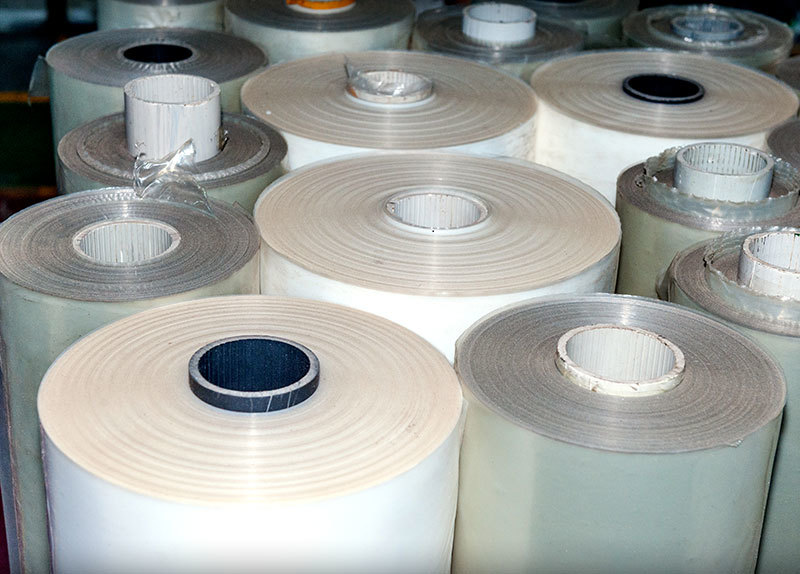 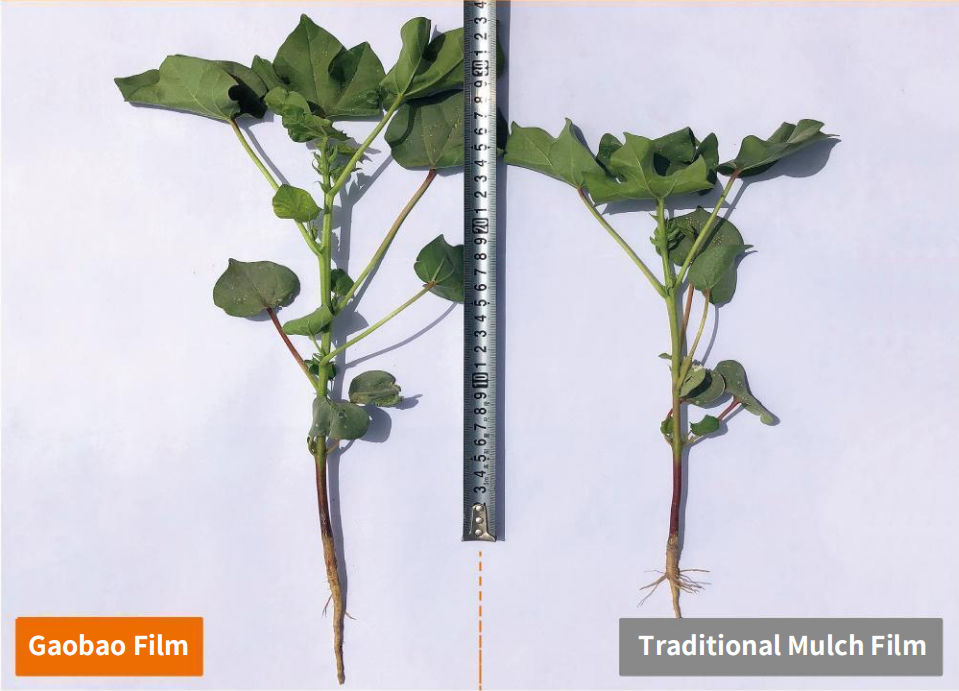 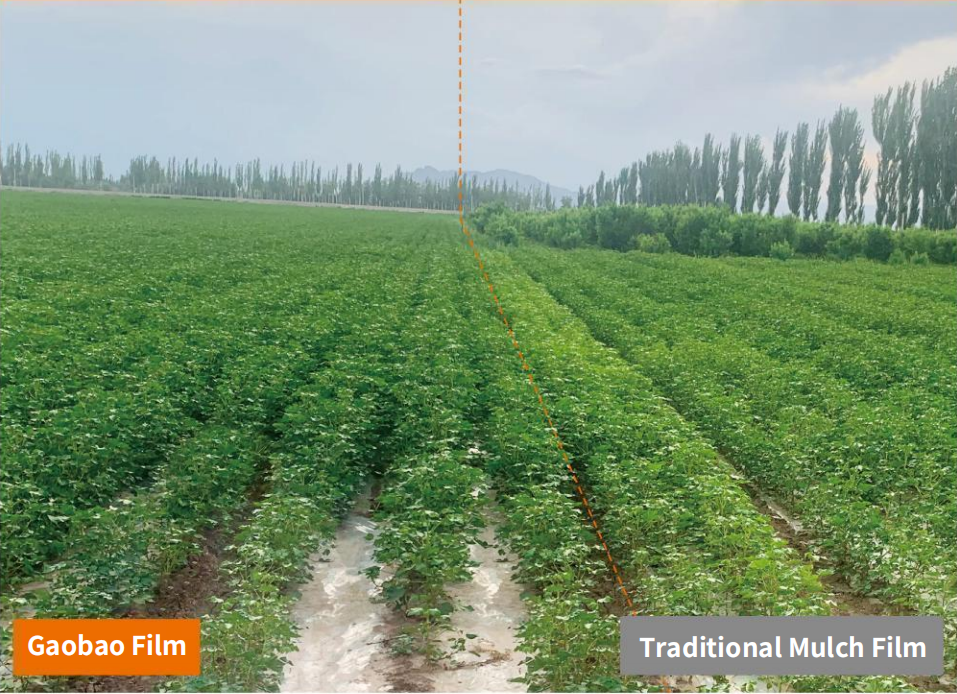 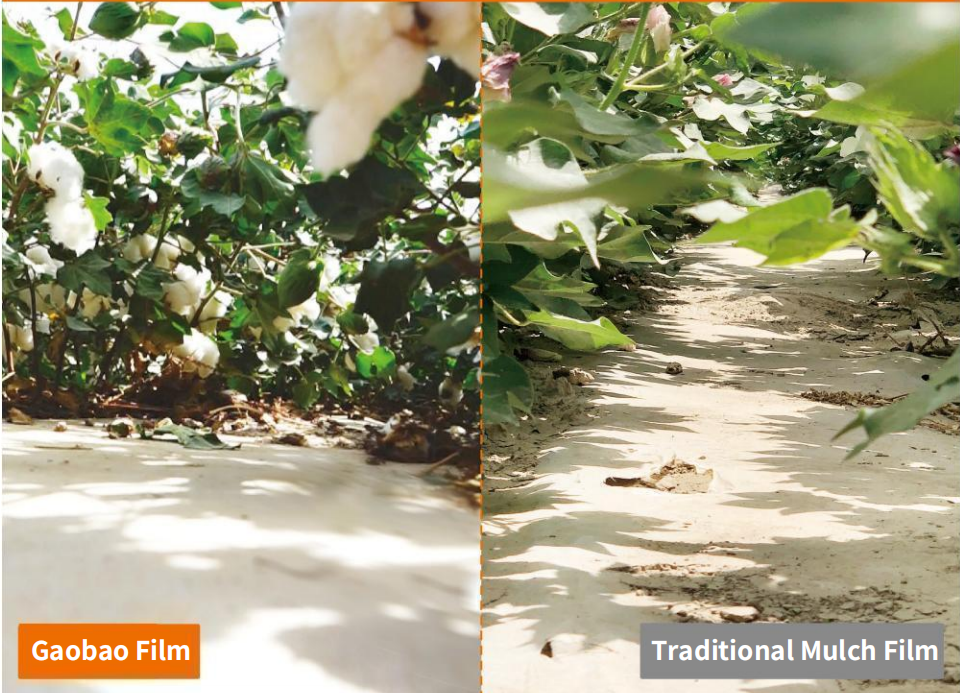 The rotating flow field can promote the lateral orientation of the materials of each layer, increase the performance of the film, and meet the recycling performance requirements of the fully recycled plastic film after use.

With the help of the homogenization of the rotational shear laminar flow dynamics, the functionalized multilayer film structure is designed, and the differentiated application requirements of the composite film are met at the same time.

Certified by experts. The new technology, equipment and process have reached the international leading level

By the key laboratory of agricultural film pollution prevention and control of the Ministry of Agriculture and Rural Affairs of the People's Republic of China. The Institute of Agricultural Environment and Sustainable Development, Chinese Academy of Agricultural Sciences organized the test and was identified by experts. The results of the comparison test of high-castle film, biodegradable plastic film and traditional plastic film cotton planting (measured from April to October 2020): 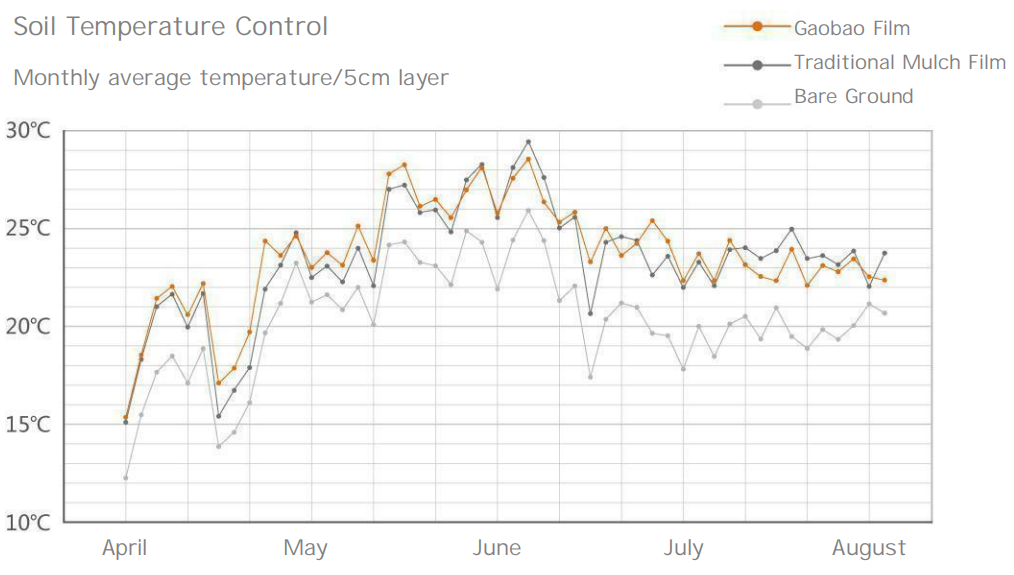 Soil moisture is higher than traditional plastic film: about 7% 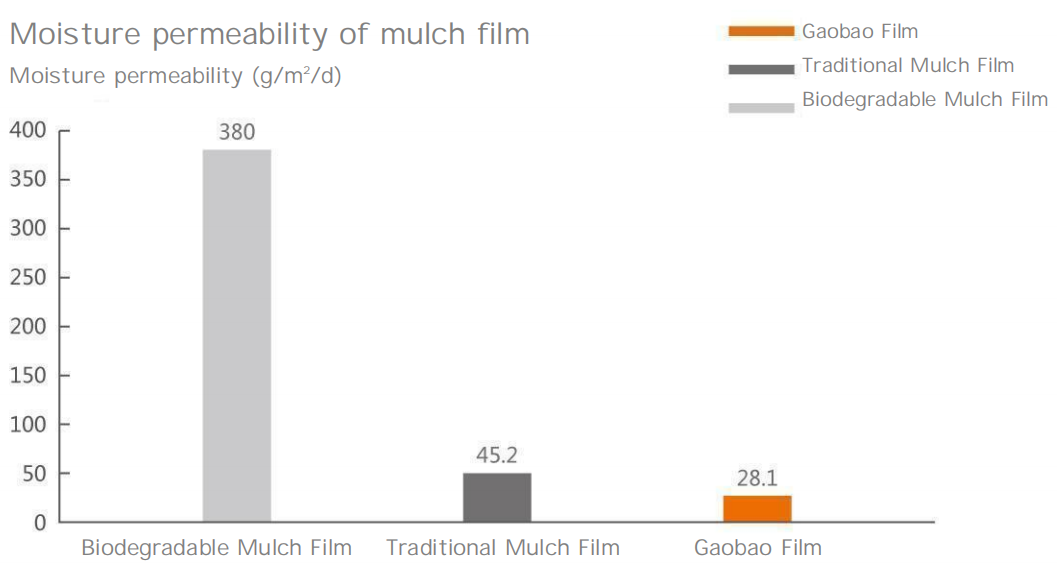 The moisture production of Gaobao Film is 28.1g/m2/d. 37.8% lower than traditional plastic film. It is 93% lower than the biodegradable plastic film; the high castle film can greatly reduce the water loss rate of cotton fields. Effectively increase soil water content. It is more conducive to water saving and drought resistance, 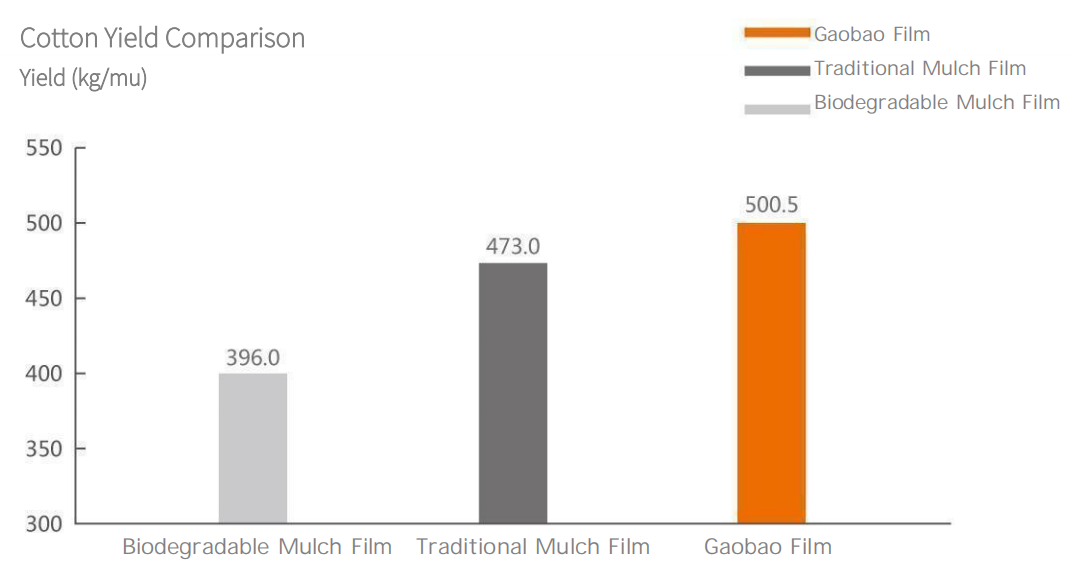 The residual film has high mechanical properties, the recovery rate is over 90%, and it can be reused at high value.

The Key Laboratory of Agricultural Film Pollution Prevention and Control of the Ministry of Agriculture of the People's Republic of China and the Institute of Agricultural Environment and Sustainable Development of the Chinese Academy of Agricultural Sciences have issued a demonstration report on the promotion effect of 300,000 mu of high-castle film in Xinjiang, "2021 Xinjiang Cotton Gaobao Film Application Test Demonstration The conclusion of the report: high recyclability and good economic benefits.

Test results over the years