On the morning of December 31, the Siiico Technology ERE Industrial Park invested and constructed by our company held a grand opening ceremony in Sanshan New City, Nanhai District, Foshan City. ERE Industrial Park is the world's first industrialized innovation carrier for the patented technology of "transportation method and equipment for polymer materials based on extensional rheology". More than 200 guests, including leaders of governments at all levels in Foshan City, Nanhai District, and Guicheng Sub-district, as well as representatives of industry associations, universities, and cooperative enterprises, attended the event to witness the start of construction of the ERE Industrial Park. Let's use a short video to review the grand occasion of the ceremony. 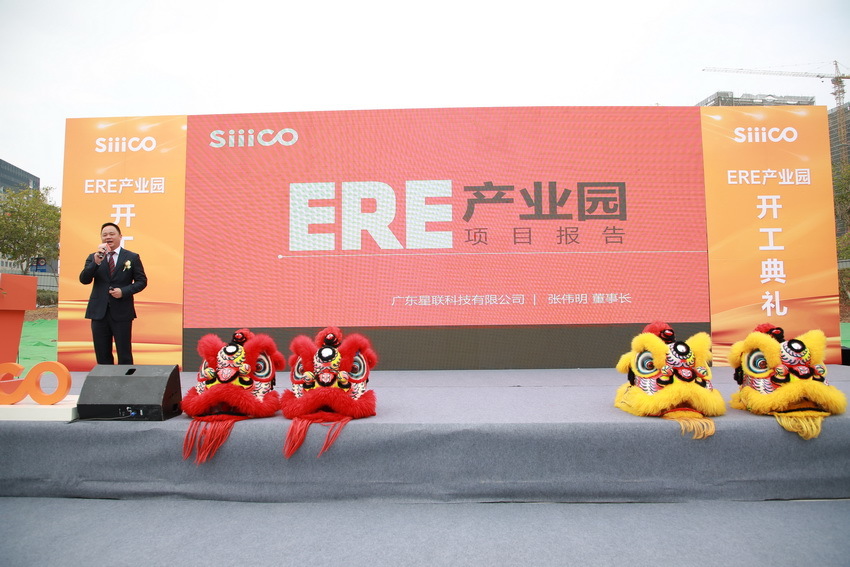 At the event site, Mr. Zhang Weiming, the chairman of our company, reported the industrialization process and achievements of ERE technology in the past four years to the leaders and guests present, and introduced the ERE industrial park project to all the guests. 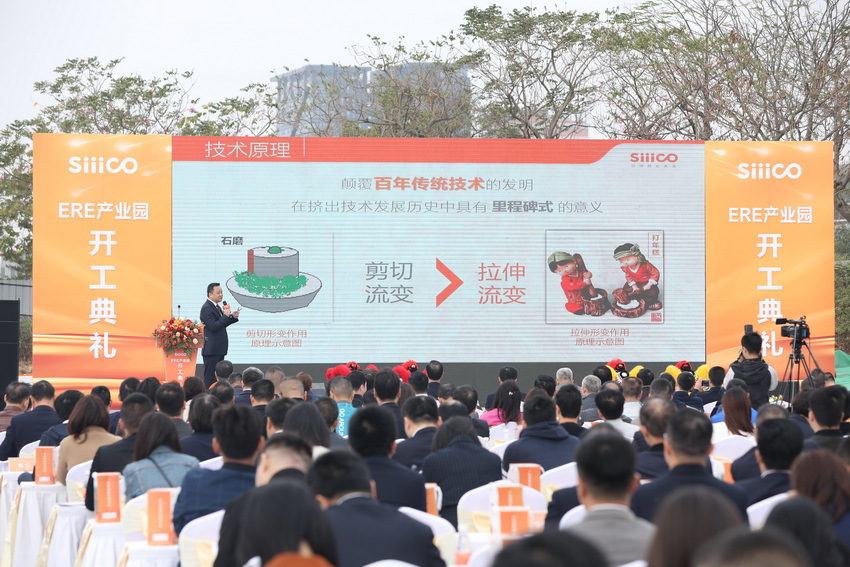 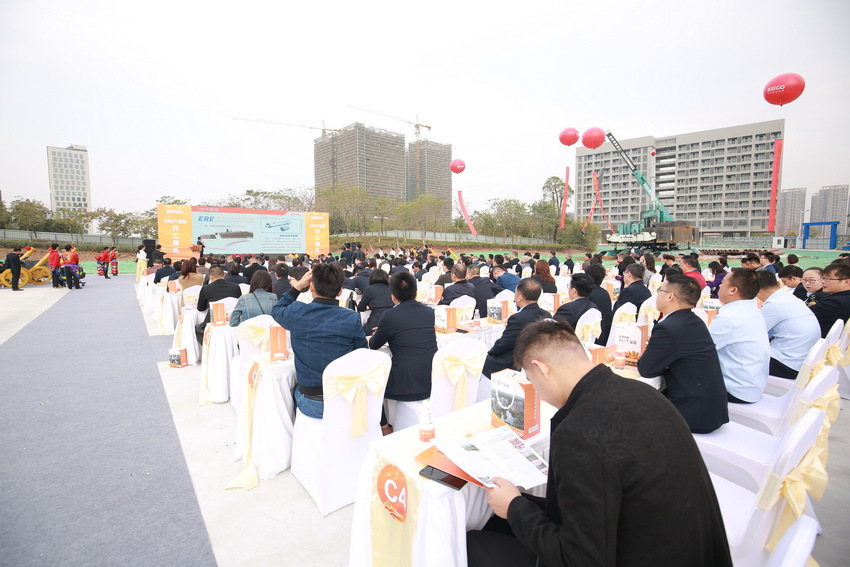 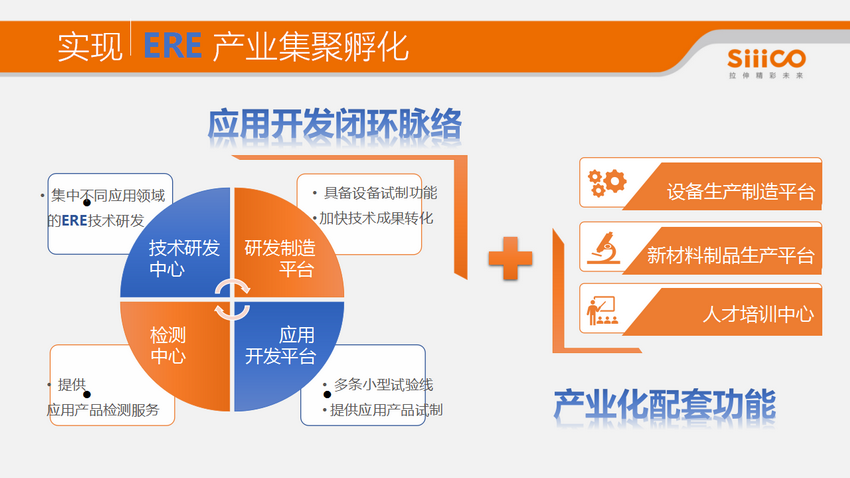 Chairman Zhang Weiming introduced that the ERE Industrial Park after its completion will focus on creating a closed-loop application development with "technology R&D, R&D and manufacturing, application development, inspection and testing" as the core, and also support talent training centers, equipment production and manufacturing platforms, and new materials. Product production platform and other functions provide perfect application and landing conditions for ERE industry agglomeration and incubation. 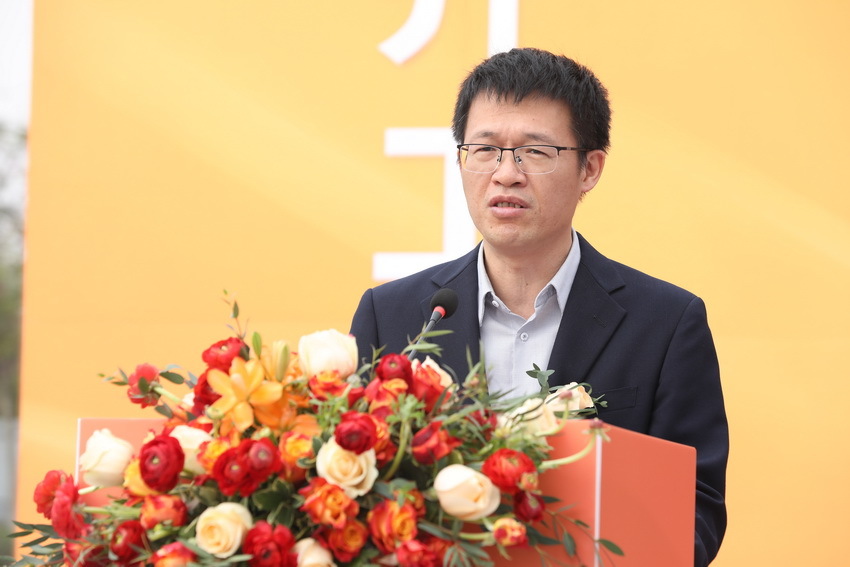 "ERE technology has a high gold content and a wide range of platform applications. It is hoped that the industrial park will rapidly develop into a gathering highland for cutting-edge ERE technology leadership and achievement transformation." Wu Zhiqiang, member of the Standing Committee of the Nanhai District Committee of Foshan City, attended the event and sent a message to the ERE Industrial Park. . Nanhai will also seize the opportunity of "dual-regional drive" and solidly promote the "six major projects" of high-quality development of the manufacturing industry. 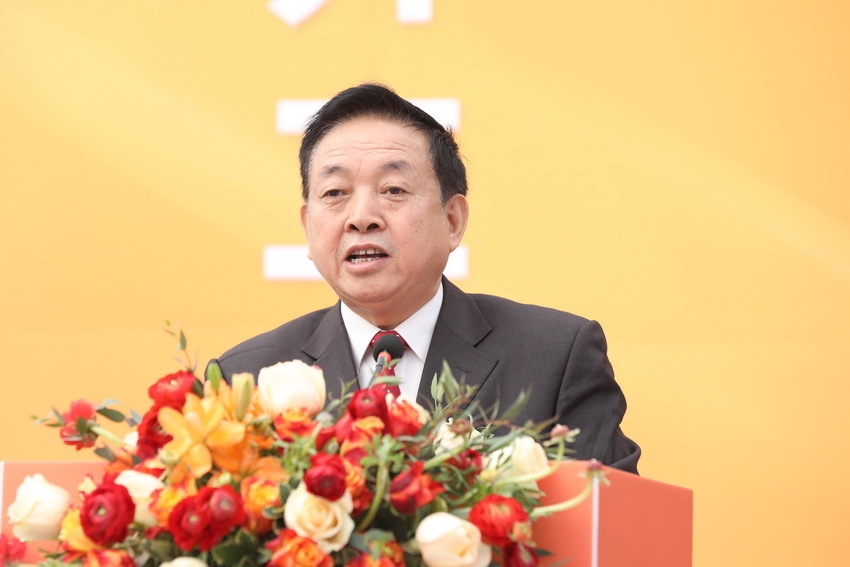 "As a scientific researcher, the happiest thing is that my technology can serve the enterprise and the manufacturing industry, and bring real benefits and contributions to the transformation and upgrading of the traditional manufacturing industry." At the opening ceremony, Academician Qu Jinping, the inventor of ERE technology, said "Although ERE technology has achieved success in the laboratory, industrialization is a brand new process. Next, we will continue to spare no effort with the team to promote the ERE project to become bigger and stronger."

"Lion" is a symbol of auspiciousness. The arrival of auspicious lions heralds the arrival of good luck. The leaders of the company put the finishing touches on the sleeping lion, and the four lifelike lions wished the construction of the Starlink Technology ERE Industrial Park to be smooth sailing and great achievements! 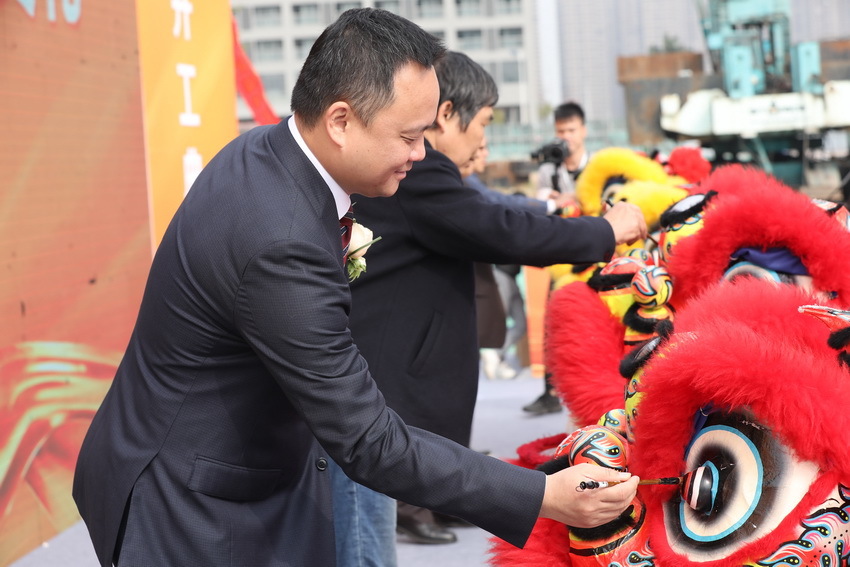 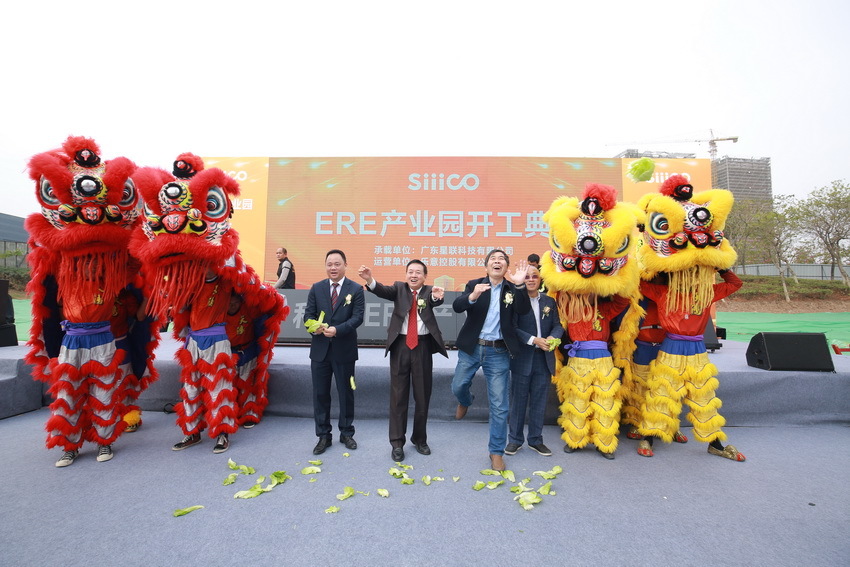 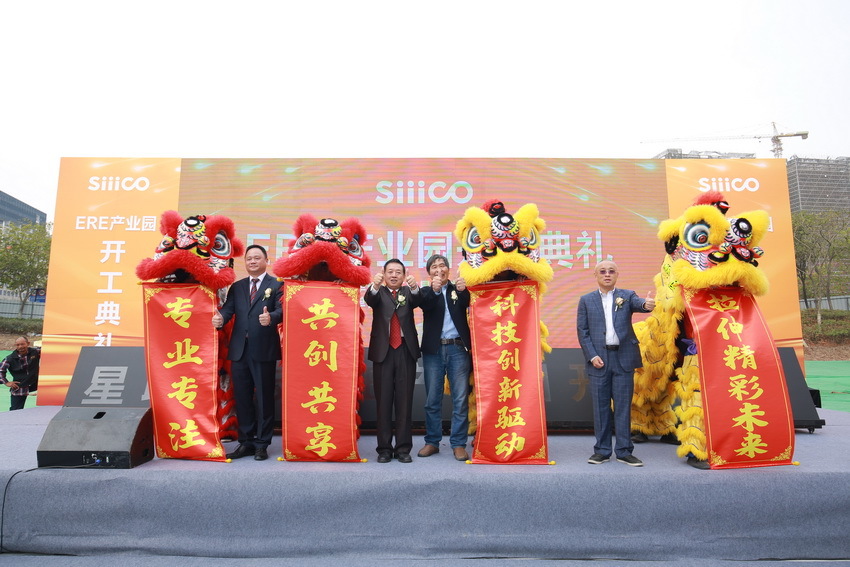 Next, is the most exciting moment of the ceremony - the start of the project! 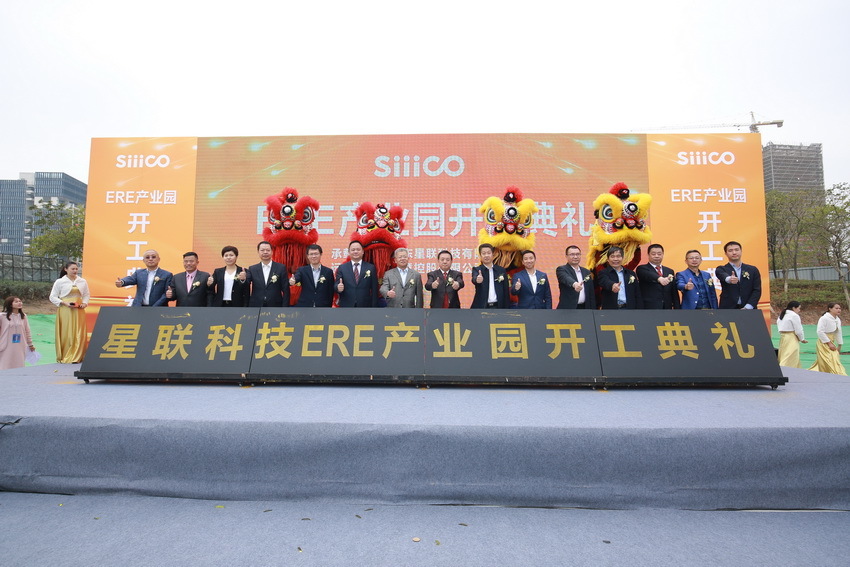 At this point, with the joint witness and blessing of all the leaders and guests at the scene, the commencement ceremony of Siiico Technology ERE Industrial Park came to a successful conclusion!