"ERE" is technically on CCTV! 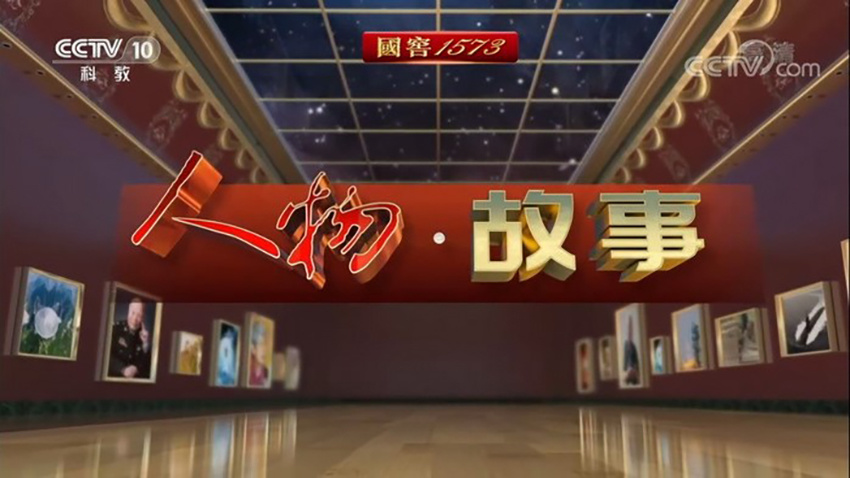 The "Character • Story" column of CCTV 10 Science and Education Channel will broadcast the special program "Writing the Paper on the Earth • Qu Jinping" at 19:42 on December 8th and 16:49 on December 9th. The 19-minute special talk about the "Elongational Rheology-Based Plasticizing and Transportation Method and Equipment for Polymer Materials" (referred to as ERE) technology independently developed by Qu Jinping, director of the Engineering Technology Committee of Guangdong Starlink Technology Co., Ltd. and academician of the Chinese Academy of Engineering , solve the problem of polymer material processing, break through the technological monopoly of foreign companies in China, and make my country's polymer processing technology at the forefront of the world for the first time; 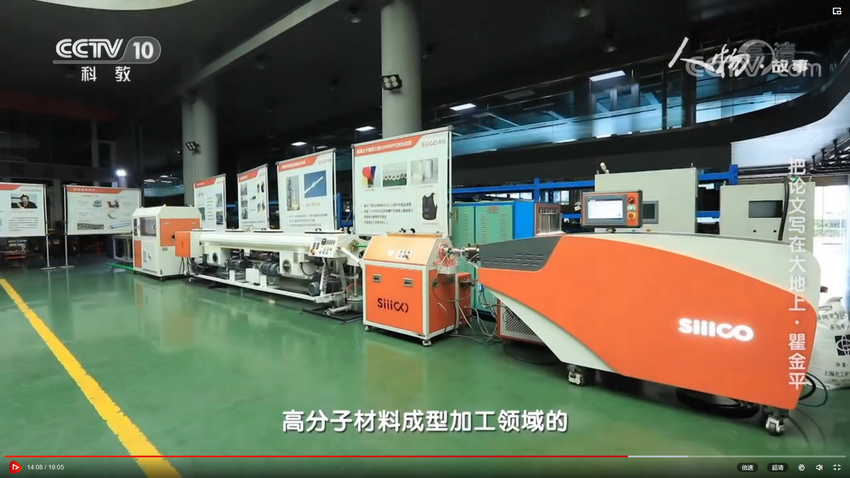 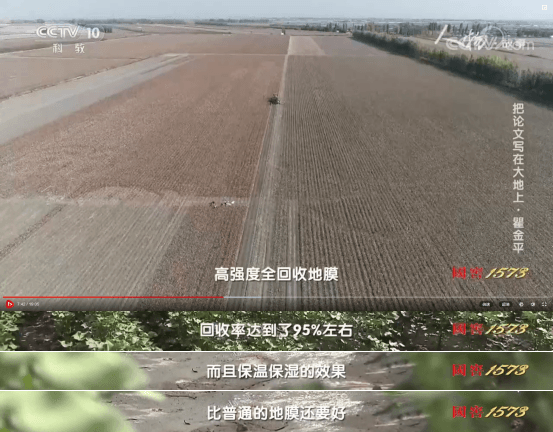 (The high-strength plastic film "Gaobao Film" realizes full recovery, and the income is more than 5% higher than that of ordinary plastic film)

CCTV 10 Science and Education Channel's "Character • Story" column "Write thesis on the earth" series, tells the stories of the strugglers who are struggling for a happy life in the new era, and shapes the spirit of the times with "the happiest life of struggle" as the core. 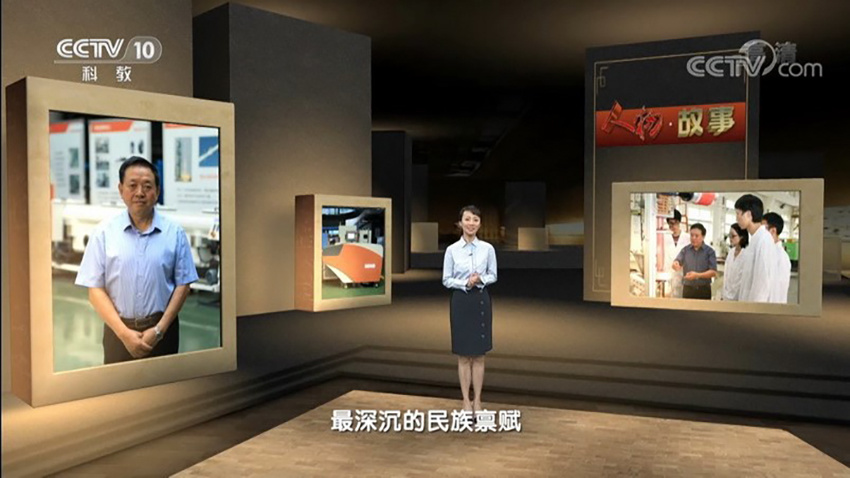 In the program, Academician Qu describes himself as a "galloping horse". He does not need to whip his whip and hoof his own hoofs. He moves forward bravely on the road of innovation and contributes to the sustainable development of the polymer material industry! 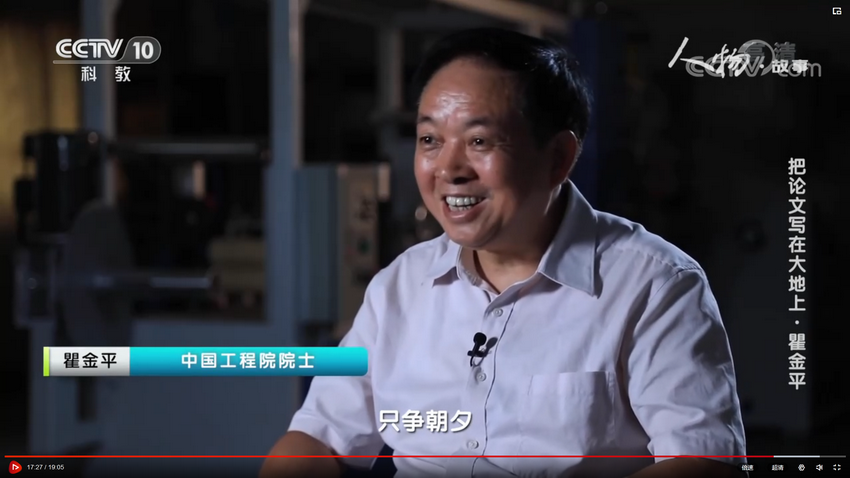 (Qu Jinping, academician of the Chinese Academy of Engineering)

Since 2015, Siiico Technology has reached a cooperation with the team of Academician Qu Jinping to promote the industrialization of ERE technology. At present, it has successfully developed a "full recovery high-strength production-increasing mulch" - Gaobao Film, which ends the white pollution of agricultural mulch; 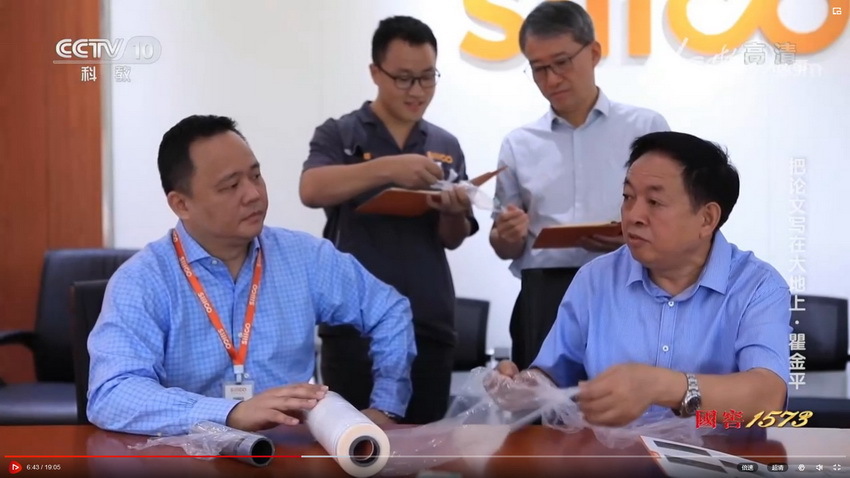 (The Gaobao film does not break in the whole growth cycle, the light transmittance is strong, and the grass pressing effect is obvious)

Compared with the dilemma that ordinary plastic film is difficult to recycle, and it is useless, Gaobao film can be fully recycled and reused at a high value, which completely ends the major national problem of white pollution of plastic film! 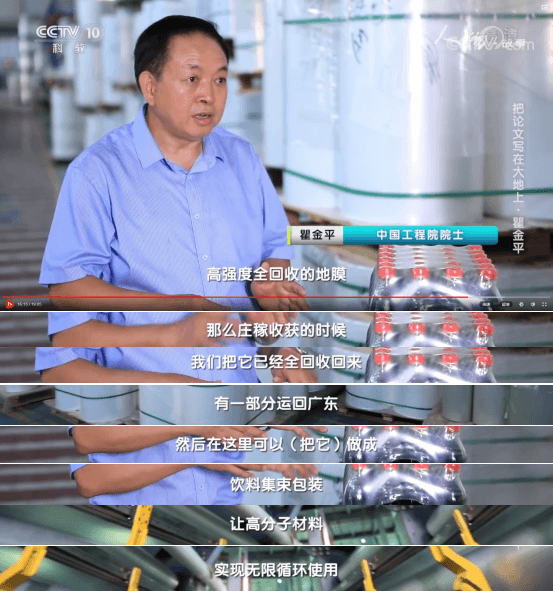 At present, Siiico Technology Plastics Eco-Industrial Park has landed in Maigaiti County, Kashgar, Xinjiang. In the next three years, it will invest 200 million yuan to complete the production, use, recycling, granulation, and high-value reuse of Gaobao Film in Xinjiang. The first national demonstration base aimed at ending the white pollution of plastic film and realizing a green cycle!

(The production base of Gaobao Film in Maigaiti County, Kashgar, Xinjiang is under construction)

The technical application of ERE is very extensive. In addition to agricultural applications, "magic plastic" ultra-high molecular weight polyethylene products, which can improve production efficiency by 8 times compared with traditional technology, new material manufacturing with high and low viscosity mixing and weak shearing, and replacement of reactor batches The application of ERE continuous adhesive production system, which makes the integration of colloid production and coating possible, has also made a major breakthrough in the polymer material manufacturing industry. 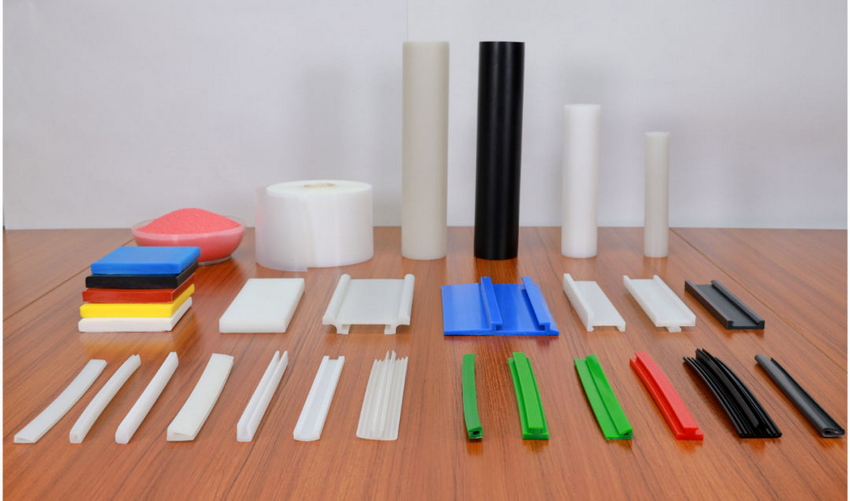 Currently, the ERE Industrial Park, which is located at the core of the high-end innovation cluster in Sanlongwan, Foshan, is under construction and is expected to be completed next year. In the future, ERE Industrial Park will gather industry resource advantages in various application fields, strategically cooperate with leading companies in different application fields at home and abroad, and establish multiple innovative entities with high-end talent teams to promote the polymer material industry chain in the form of industrial cluster incubation. The coordinated development of upstream and downstream enterprises truly realizes the mission of Siiico Technology of "promoting and popularizing extensional rheological technology, and constantly exploring the application field of polymer materials"!

“"Let's talk about the business environment" - listen to what Starlink Technology has to say?