Succeeded in High Efficiency Processing of UHMW-PE with Superior Performance

Provides a new experimental option for the optimization of polymeric processing technology.

Can be easier to process etc

Siiico Technology Co., Ltd. owns the patented technology of "Method and a Device for Plasticizing and Transporting Polymer Material based on Elongation Rheology" (referred to as ERE technology) invented by Academician Qu Jinping of South China University of Technology, which has realized technological revolution from the processing principle based on the shearing rheology to elongational rheology. This revolutionary invention breaks through traditional technology over one hundred years and will be a milestone for polymer processing.

The core technology of ERE was awarded with “Gold Award of Chinese Outstanding Patented Invention”in 2014 , “the Second Prize of National Award for Technological Invention” in 2015 and “CIIF Award by the 22th Session China International Industry Fair” in 2020, which has been identified as “ International Initiative and Leading Level ”by Departments of National Ministries and granted patents in more than 13 countries and regions including China, U.S.A, Japan and Europe etc. 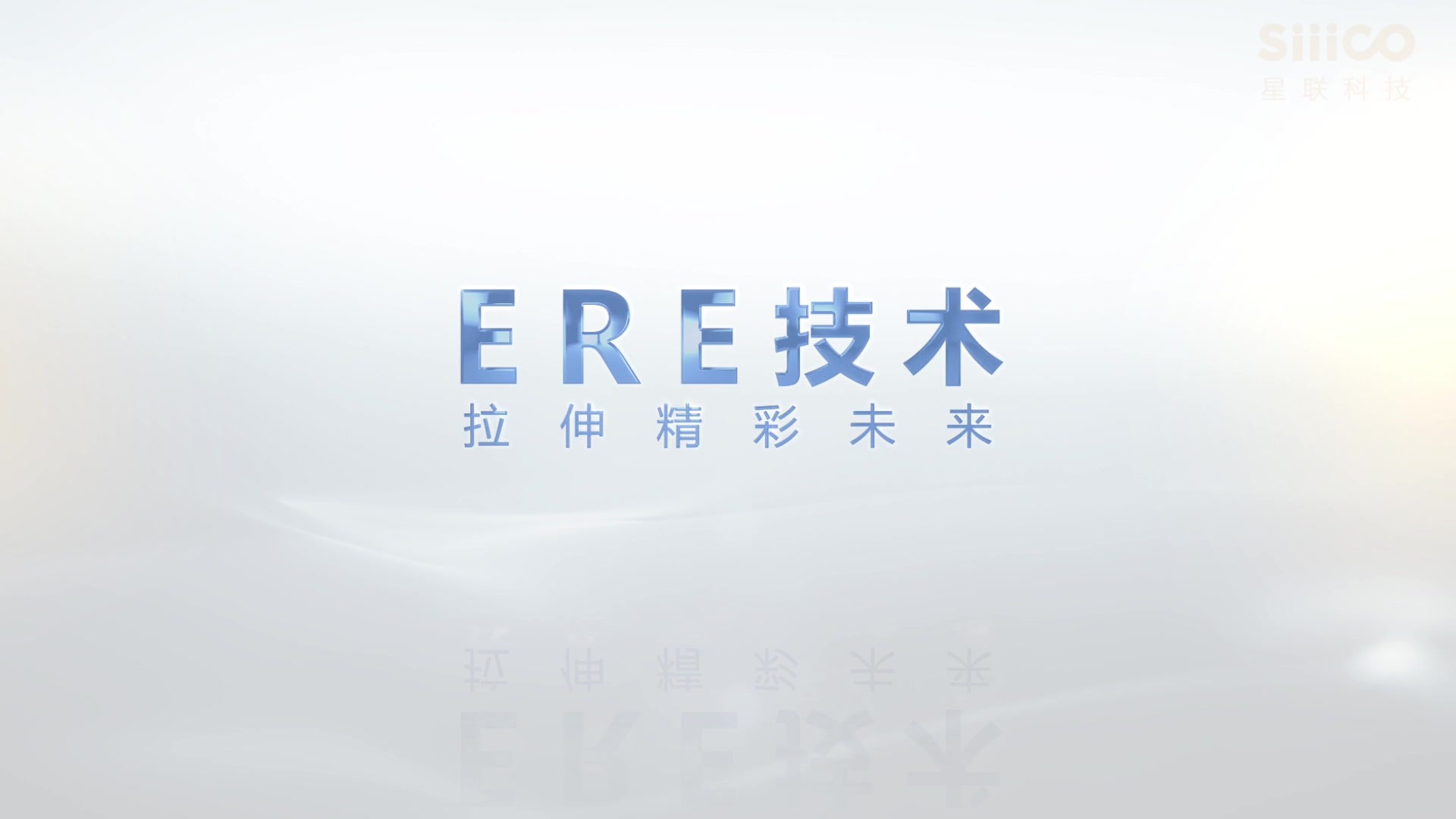 Qingshui film, allowing you to easily have the architectural effect of clear water concrete.

Fair-faced concrete is the most advanced form of expression of concrete buildings. Its excellent aesthetic performance is deeply loved by designers and has great environmental protection significance. However, because fair-faced concrete has extremely high requirements on construction technology, concrete formulation, formwork, and workers, it is expensive. With the use of  Siiico's polymer "Qingshui film", ordinary concrete pouring can also achieve the effect of clear water concrete, and the formwork can be easily removed to eliminate the release agent, prolong the service life of the formwork, and greatly save costs. Qingshui film, allowing you to easily have the architectural effect of clear water concrete. 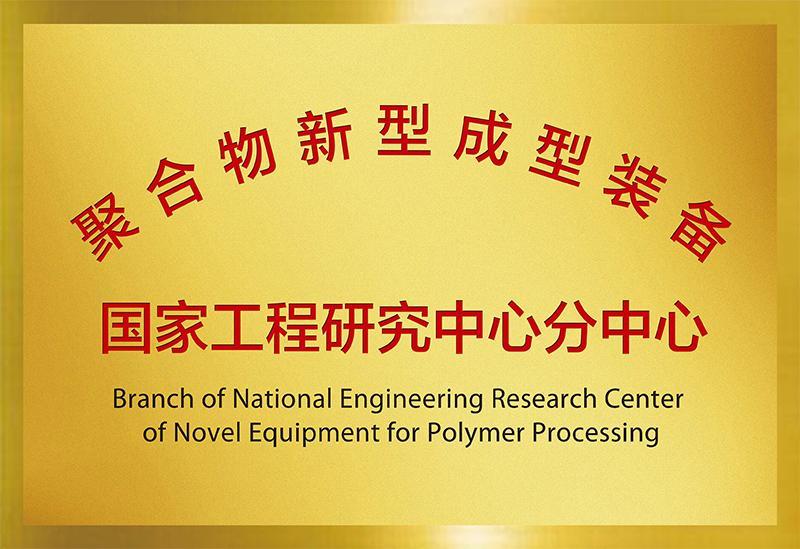 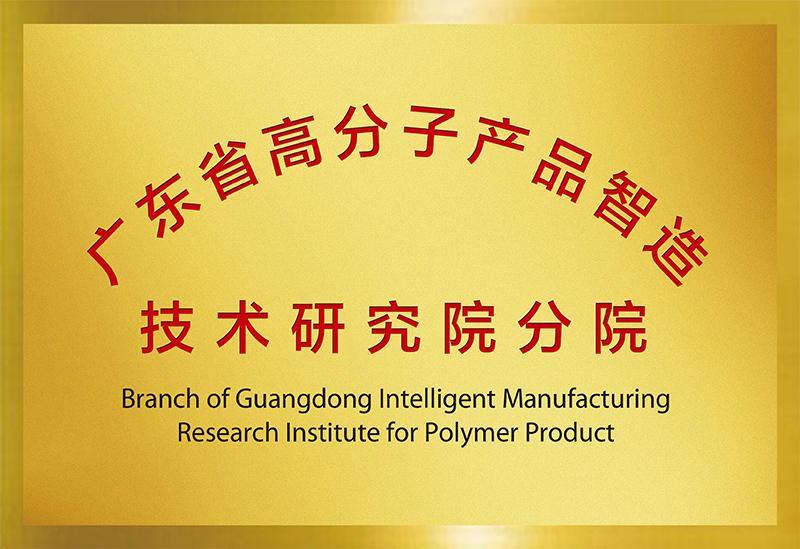 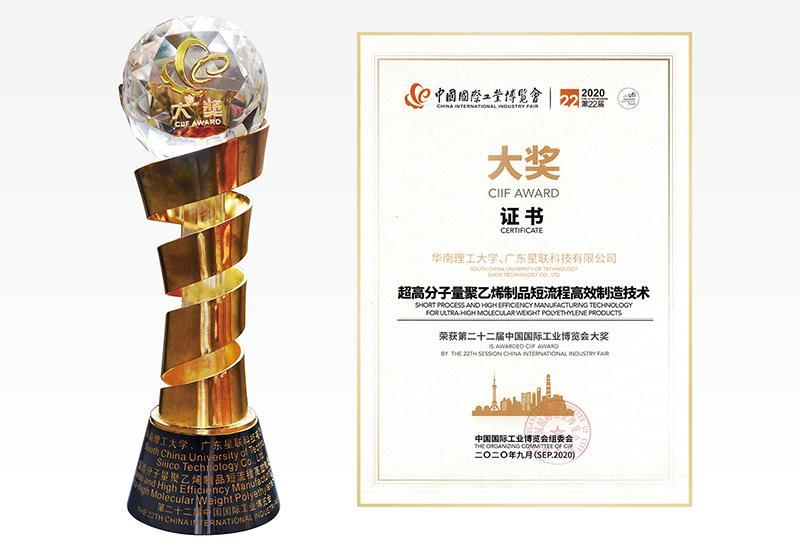 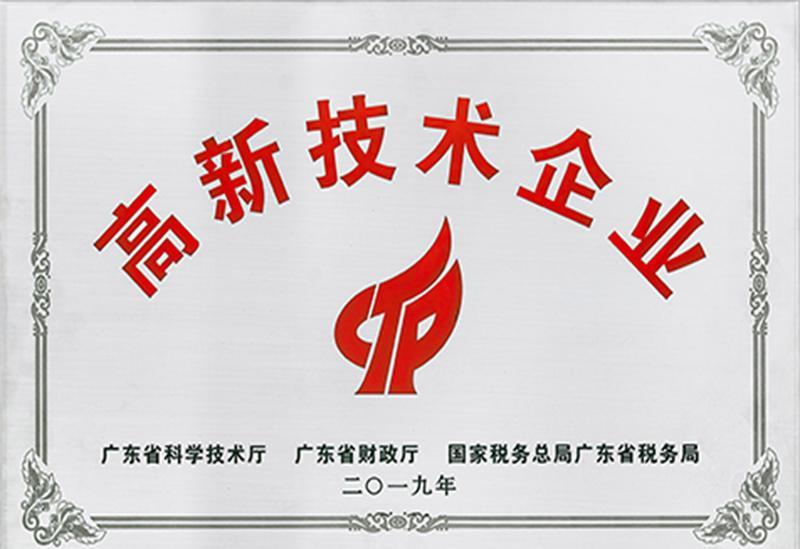 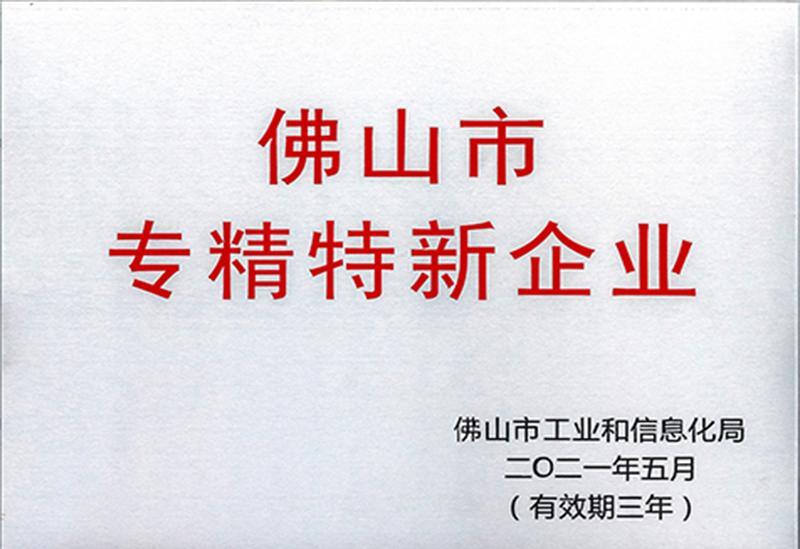